Kevin Parry, based in Southern Vermont, is one of New England's premier musicians and music instructors.

He is a regular performer in Southern Vermont, appearing at such places as The Station Taproom at Mount Snow, The Grafton Inn in Grafton, VT, The Whetstone Station in Brattleboro, and The Last Chair in West Dover, VT.

He has played at numerous concerts and venues in Connecticut, Maine, Vermont, Massachusetts and New Hampshire. For more than 30 years, he has hosted Vermont’s longest running Open Mic. Kevin currently runs Open Mic at the River Garden Marketplace in Brattleboro on Mondays from 6-8 p.m.

Kevin performs solo and also plays in several bands including Three Way Street which specializes in bluegrass and swing, American Pop, which offers rock and roll for dancing and listening, and Classic Country which specializes in C&W standards. During the winter months Kevin resides near St. Augustine, Florida where he plays lead guitar with The Instigators.

Kevin specializes in singing the classic tunes of the 60's, 70's, and 80's as well as traditional blues, country and bluegrass. He plays both acoustic and electric guitar, slide guitar, mandolin and harmonica. He is always willing to take requests and has a working song list of over 400 songs!

Kevin is the producer of the “Summer Concerts in the Park” series in West Dover, VT, the home of Mount Snow. More info is available at www.doververmont.com. He is also the musical director for The Guilford Fair in Guilford, Vermont. To contact Kevin Parry please e-mail parrykevin@hotmail.com.

Scroll down to listen to audio samples of Kevin Parry’s performances. Additionally, videos can be seen on the Videos page. 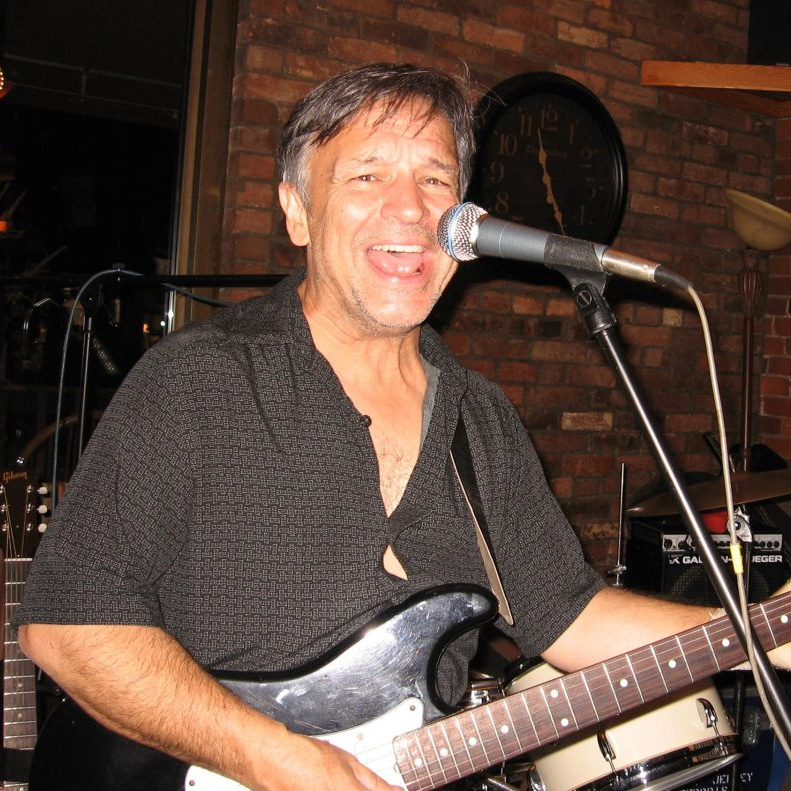 Kevin plays a variety of electric guitars including a Fender Telecaster, Fender Stratocaster, Gibson Les Paul and Gibson Herb Ellis. He plays them through a vintage Fender Vibrolux Reverb amplifier, a Fender Blues Junior and a Quilter Aviator.

His acoustic guitars include a Gibson LG-3, Gibson J-45 and Republic Resophonic. He plays a Gibson A-2 mandolin. 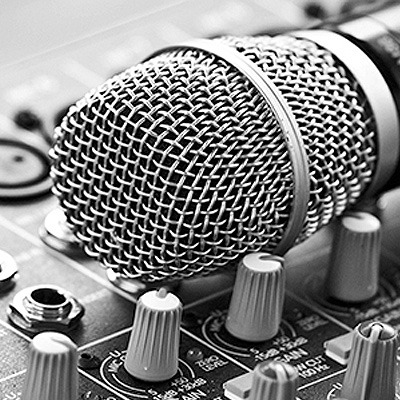