Not your average "cover band", American Pop plays classic rock and radio favorites from the 50's through the 70's. Armed with Kevin Parry's song list of well over 400 tunes, Richard Mayer's solid back beat and encyclopedic knowledge of rock and roll, plus the harmony vocals and bass lines of "Jumpin' Jersey" George Adair, American Pop will scratch your itch for some good old dance music and unpretentious fun.

American Pop can boast of having over 100 years combined experience playing rock and roll! A typical American Pop set list might include tunes by Chuck Berry, The Beatles, Creedence Clearwater Revival, James Taylor, Buddy Holly, the best of Motown and more.

American Pop was started in 2008 by drummer Richard Mayer in response to a grant from the Massachusetts Housing Authority. Since its inception, the band has played numerous dates in high rise housing apartments throughout the greater Boston area and Western Massachusetts.

Now American Pop/Classic Country has been performing at local establishments and festivals in Southern Vermont as well as weddings and other functions. 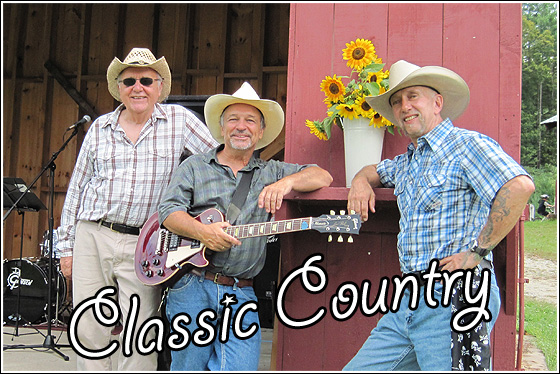 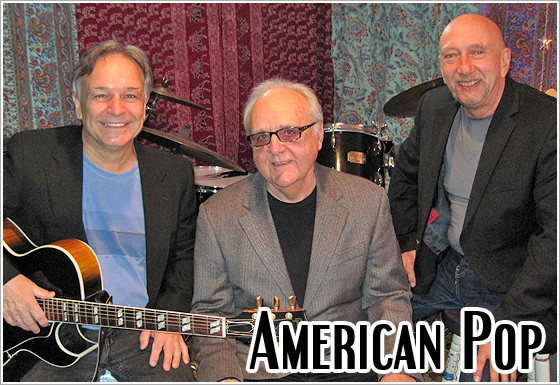